For Heco, it all began 1888 in the bedroom of the inventor, Karl Hettich, in Schramberg, Germany. Here he invented a bending machine for making pendulum escapements, which were much sought after by the Schramberg clock industry. However, as a number of Hettich’s relatives were clockmakers who would certainly have been extremely interested in this money-making device, he decided there and then to install the bending machine in the privacy of his bedroom. And it was there, between the bed and the wardrobe, that he began production. Following his untimely death, Karl Hettich’s sons continued to build up what was by now a flourishing business. In 1936, the Hettich company also began manufacturing screws.

In 1967, Ludwig Hettich, – a grandson of the company founder – hived off screw production from Franz Hettich KG and founded a new company: Ludwig Hettich & Co Schraubenfabrik: and so HECO came into being. Following the death of Ludwig Hettich in 1975, his eldest son, Stefan Hettich, became the fourth generation to take over management of the business. Committed to further developing the HECO brand, Stefan Hettich optimised the production processes and the logistics of the company.
In 2006 Guido Hettich joined the HECO team as additional Managing Director in the Company.
Headed by Stefan and Guido Hettich 400 employees develop, manufacture and distribute at two production sites screws and fixing Systems. 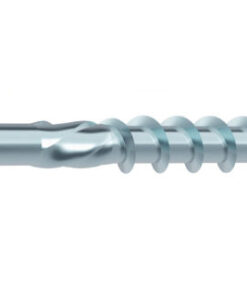 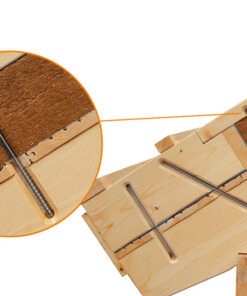 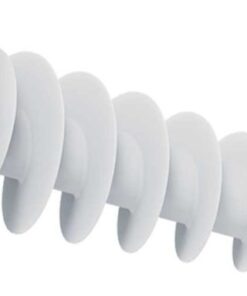