Secil is a business group based on the production and sale of cement, ready-mixed concrete, aggregates, mortars, prefabricated concrete and hydraulic lime. In addition, it also integrates companies operating in complementary areas such as the development of solutions in the field of environmental preservation and the use of waste as a source of energy.

The Secil group has consolidated itself in Portugal, where it originates from, and has expanded over the past two decades to other markets. It currently operates three cement factories in Portugal (Outão, Maceira and Cibra) and is present abroad in Angola, Tunisia, Lebanon, Cape Verde, the Netherlands and Brazil.

Through its eight cement plants and presence in seven countries and four continents, the Secil Group guarantees an annual cement production capacity of more than nine million tons. 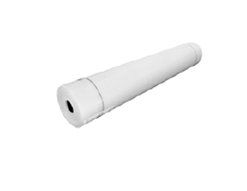 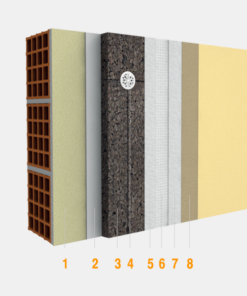 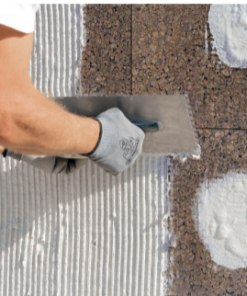 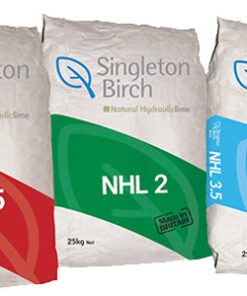